The Switch board is a daughterboard where are located the input switches, and some leds for outputs and fireworks 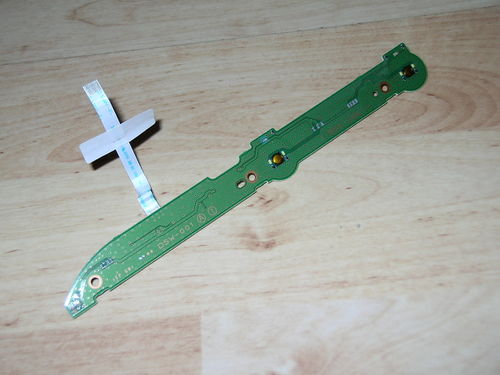 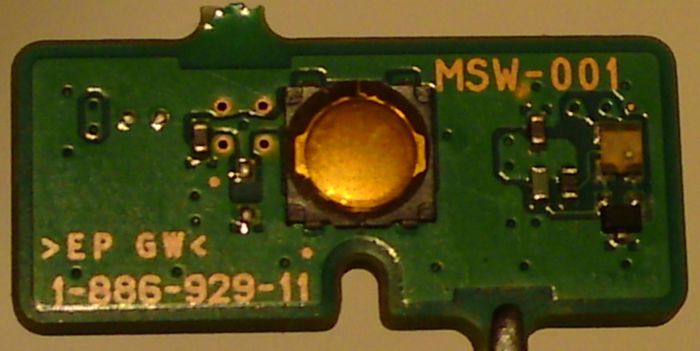 The ligth rays "bounces" inside this material, and the first bouncing surface over the squared hole is a plane at 45 degrees angle. This first bounce aligns the light rays in paralell to the board, the next bounces happens all along the curved surface in horizontal

The reflection of this surfaces can be increased a bit with chrome stickers (or alluminium tape). The case has a plane border of 3,5mm x 17,7cm perfect to stick in it, this way the glue layer of the sticker is at the other side, but the case doesnt have the 45 degrees surface (it has a weird hole instead), you can use other colors for the sticker/s because the color is partially visible from outside (preferably lighter colors or one that matches your led/s color to enhance it)

For more detailed info about this boards see: DSW-001 and HSW-001 pages