DIA-001: These boards were the first to get single NOR flash] memory from the middle revisions of the PS3: CECHH/DIA-001, CECHK/DIA-002.

Flashers for NOR based consoles (CECHH/DIA-001 and later) are generaly wired to the testpoints between South Bridge and NOR), plus (when needed) ground and Vcc.

DIA-002: the pinout is same as DIA-001, the only difference is that DIA-002 doesnt have a WP# testpoint but since it's connected to VCC it is not needed. 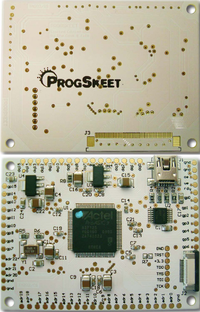 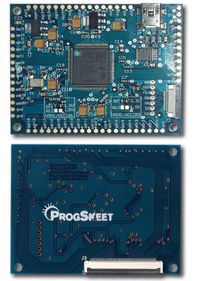 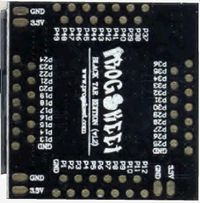 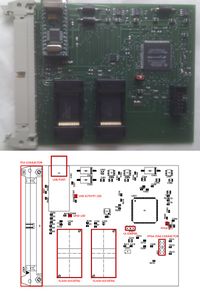 PNM, based on Altera FPGA and 2x NOR sockets 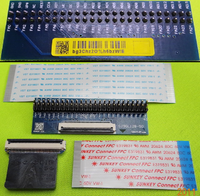 NOR TSOP56 ZIF 360clip and solderboard 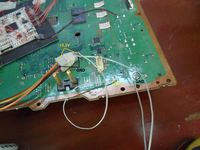 Progskeet wired to NANDs of a COK-002 board, injecting 3.3V with external PSU (photo:mackarry)