PSgrade / JIG only works with 3.55 and lower. Because of the inability to gain private keys since 3.56 and later there is no means to ever make it working on official firmwares 3.56 and higher 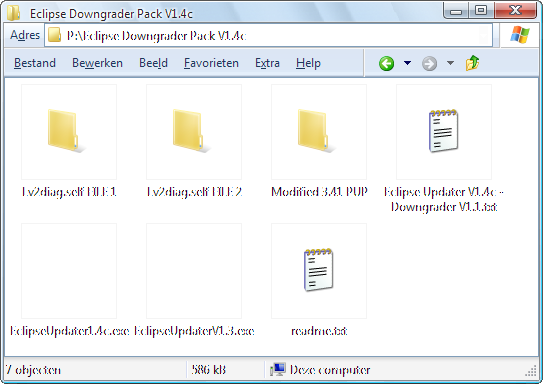 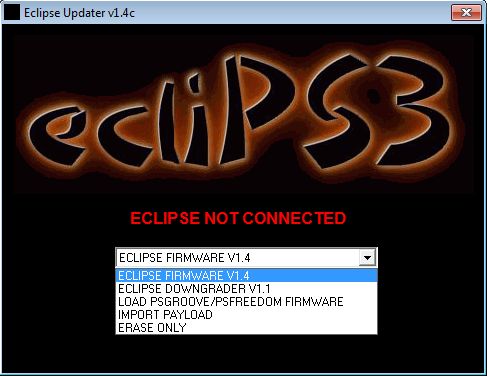 Flashing your Eclips3 dongle is extremely simple. Just connect the dongle to an USB port of your PC and execute the EclipseDowngrader.exe

NB: If your computer is not up to date, you'll have to download the latest Microsoft Updated Libraries, necessary on some OS to avoid the "MSVCR100.dll" error: vcredist_x86.exe.

Prepare the Eclipse as an JIG / downgrader dongle[edit] 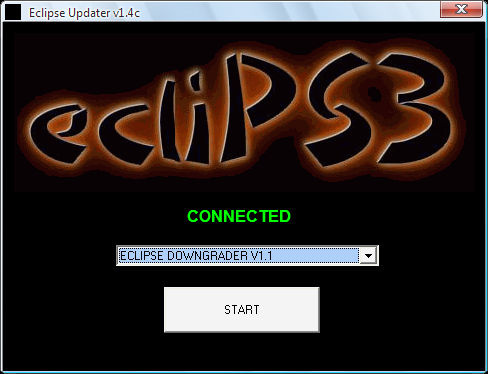 The downgrading method for Eclips3 is almost identical to any other PSgrade/JIG device.

I recommend you backup your saved games and /dev_flash folders — not in all cases the downgrade can be performed without dataloss. There are conflicting reports of this, for some it works lossless (e.g. old PS3 FAT users with 256MB NAND), for others the harddisk is completely blanked (newer PS3 and PS3 slim users with 16MB NOR). You can use the XMB built-in BACKUP/RESTORE functions (fast, but doesn't backup locked/system files), and if you are running a JailBreak capable firmware, you can use FTP (slow). For the /dev_flash folders you need to use either FTP or Multiman / Comgenie Filemanager.

You can use the downgrading process also to convert a kiosk/demo model to a full retail model: *guide*

Insert the USB Mass Storage Device back into your PC and delete all previous used .PUP and .SELF files and copy the other Lv2Diag.self (File 2) to the root of the flash drive. Insert the USB Mass Storage Device into the rightmost USB-port (closest to the Blu-Ray reader) of your PS3 (same port we used earlier). Power on the PS3 and after about 10 seconds it will power off. 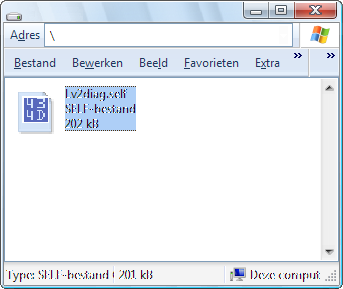 Remove USB flash drive and turn on your console again. You'll be out of Factory/Service mode and back in retail mode with your chosen firmware version installed. You'll need to go through and configure everything again — PS3 video, audio, date/time etc…

Once you’re done downgrading you can restore the Eclips3 jailbreaking firmware (use the previous "Using the Eclipse Updater / Downgrader" guide for help). First flash back the "ECLIPSE FIRMWARE V1.4" and after that you can use any valid psgroove HEX with "IMPORT PSGROOVE/PSFREEDOM FIRMWARE" and flash it again. 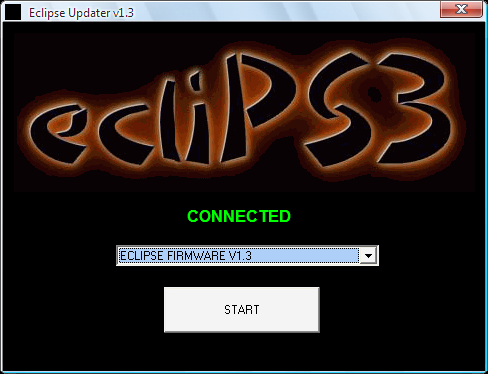